“You mean you want me to lie?” 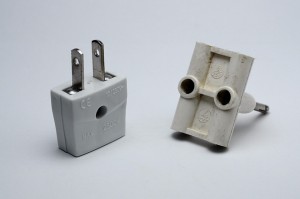 How to you explain the need for and the reasons behind the white lie? It’s very tricky, especially with children who think in a very literal way. After all, they have been told that lying is bad. And most of time, it’s true that the truth is better and causes less damage in the end.

But there are times when the proverbial white lie is needed to prevent damage. I tell kids to think of it not so much as a lie, but as a tool to use to spare someone else’s feelings.

In this case, one child had asked another child what he thought of the Lego ship he had built. The child who was asked his opinion offered up several critical comments. I mentioned to him that in this instance, the other child wasn’t asking for criticism or suggestions, he just wanted to show him the ship, but didn’t happen to say it that way. I went on to explain, that the best response to that type of question is, “Yeah, that’s cool” or “Nice.”

My latest social coaching tips. It is never my intention to send unwanted emails. If you do not wish to receive emails from me, please use the unsubscribe feature at the bottom of this email. You can
View on Facebook
· Share