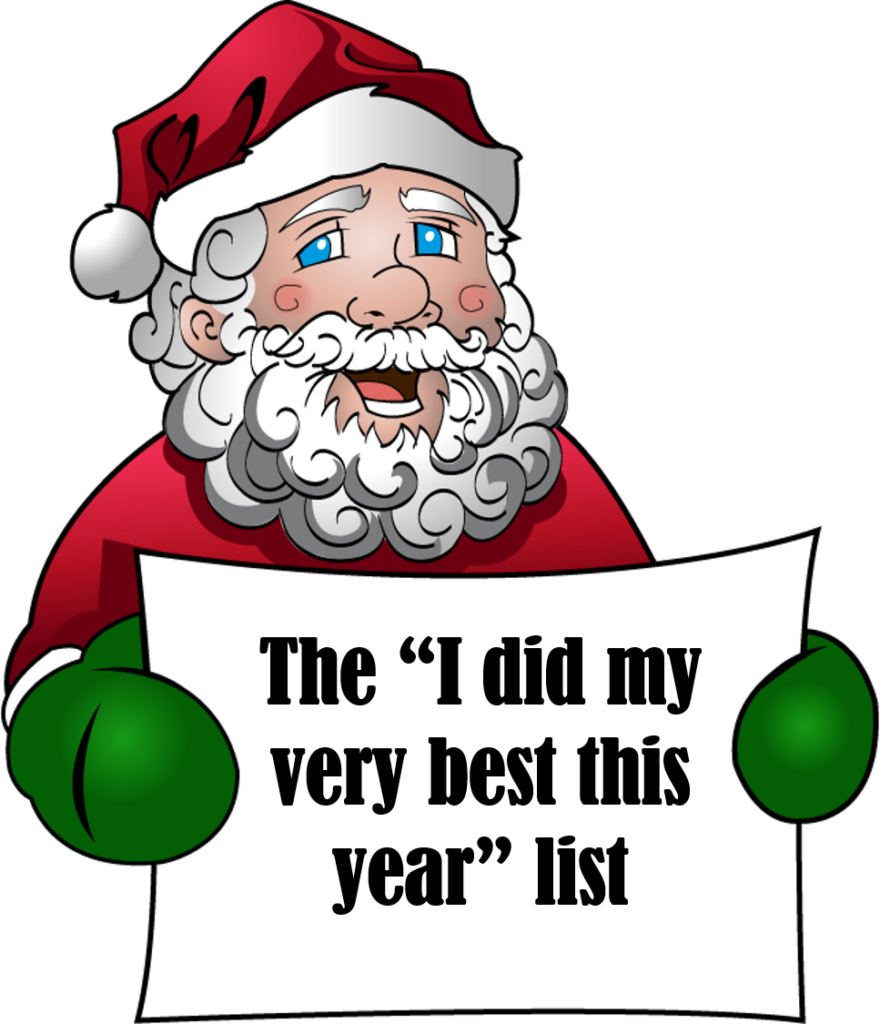 This is a true story about flexible thinking, a skill that is one of the hardest ones for many of the kids at our center. It can be difficult for adults, too. Back on November 29th, the day after Thanksgiving, I and my significant other Mike had made some plans. The plan included dropping off a vehicle that we use as an extra family “rental” car because there were problems with the brakes, even after my son had replaced them. It also needed a safety inspection sticker, and the emergency brake wasn’t working either. We found a Midas Muffler near where we also wanted to go hiking that day while they were working on the car. We had, what we thought, as a solid plan for the day.

We picked up the vehicle as scheduled, and drove it around the corner to the car wash for a wash and a vacuum. The car had no gas in it, and we discovered four pretty much flat tires. We found that the air pump at the car wash had something jammed in it so that we couldn’t fill them there. I knew there was a gas station not that far away, so we went there to put fuel in the tank and air in the tires. Mike was driving the vehicle that needed repair, and I was following him around in our car. He was pushing the brake pedal to the floor and praying each time that he would be able to stop.

We got to Midas Muffler only to find that it closed. Now, that was disappointing, as their website had allowed me to schedule an appointment. There was a sign on the door saying they were closed for the holiday. We just looked at each other and said, okay, what do we do next? Mike wondered aloud if putting some brake fluid in might help and there was an Autozone right there. So we drove to that parking lot. Just for fun, Mike checked all the fluids to find that that the car was running on empty, everything empty.  So we went into Autozone every kind of liquid the car could take. Still no luck with the brakes, and he was not wanting to keep driving it if we didn’t have to.

The next idea was a Chevy dealership that was close by. We pulled in there and asked if they could help. They said, sure. We can take it in next Wednesday. We were like, um, nope, but thanks anyway. So now what? By this time, we figured that our hiking plan was off the table.

Mike mentioned that we had passed a Munroe Muffler on our travels that were open, so we gingerly drove the vehicle there. They were very accommodating and happy to take a look at it. Even though it was 1:00 in the afternoon by then, we decided to go off and do the hike we had planned since were still weren’t that far away. It ended up being a beautiful day for it.

Once back at Munroe Muffler, we discovered they didn’t bleed the brake lines as planned as they were afraid it would cause to much pressure and other parts to break. We were told that the emergency brake system was non-existent. It is still a mystery as to what happened, and no one is talking. We thanked them and then decided that the ever-evolving plan now included taking the car home, having a nightcap, and dealing with it by taking it to the local mechanic up the street on Monday. On Monday, we had over 2 feet of snow here, so the car didn’t move until Wednesday, where it still sits as of this writing the mechanic’s shop, and I wait for word.

So why tell this story? Because over the course of the day, and many times in our day-to-day lives, Mike and I work with what we call the ever-evolving plan. It is what we call it when we need to use our most flexible thinking, but curveballs and roadblocks can somedays come non-stop. It also helps us shift our thinking from being stuck and frustrated to adapting and moving forward to another step. It is a lot better to laugh together over all the changes in plan than to get angry and upset, which solves nothing.

This type of flexible thinking is challenging for some people. Many of the children who come to our center struggle significantly in this area. Once the first need to adapt shows up, some people may give up and shut down.  It is also a hard concept to teach, but stories like this can be a tool. You can also try books where kids need to make different choices along the way to adapt to the story and change the outcome. When kids can learn life itself is an ever-evolving plan, we can give them the tools they need to adapt and overcome those abrupt or frustrating changes of plans.